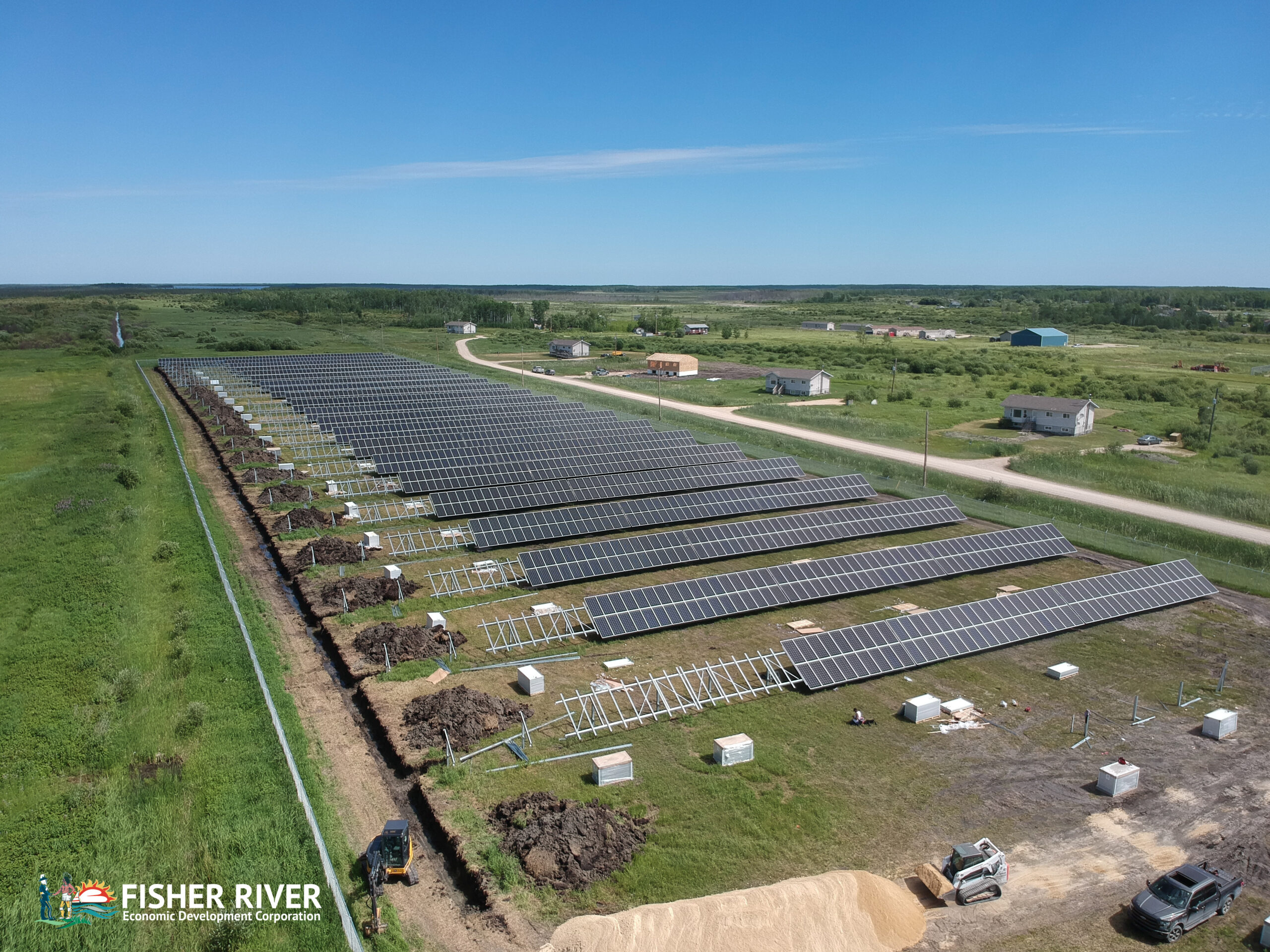 The mother of three calls herself a ‘jack of all trades.’

“I always enjoyed working around Fisher River. I did a lot of work here at home. I was with housing. I was at the hotel. Just helping out wherever I can,” said Sinclair.

Sinclair can now add another skill set to her tool belt. She’s part of a group from Fisher River Cree Nation, located about 200 km north of Winnipeg, who is building a solar farm in the community.

A month ago Sinclair knew next to nothing about renewable energy.

“It’s pretty amazing just learning and asking questions as I go along every day. You learn something new every day,” she said.

Sinclair is not alone. Much of the 10-person crew has spent the past four weeks learning the technical aspects of building a solar farm- everything from installation to operation.

Nine out of the 10 people employed to build the farm are members of the community. Recruitment began in spring of this year with a band meeting and advertising posted in the band office.

“It’s a global thing,” Daniel Monias told APTN News. “It’s going to be big in Canada so I thought why not.”

For Monias, the opportunity to learn something new prompted him to sign up for the training course. He’s now ready to take his skills elsewhere.

“It’s all new to me. This is my first year. I’m going to try and keep on it after this too. Do it wherever I can go,” he said.

The project began seven years ago with the community started looking at different green energy projects they could invest in.

Fisher River teamed up with W Dusk Energy Group, an Indigenous-owned firm based out of Vancouver, to facilitate the project. The group works exclusively with Indigenous communities including Haida Gwaii and Lubicon Lake Band in Alberta.

Company owner David Isaac who is also Mi’kmaq, says other First Nations should look at what Fisher River is doing if they want to explore ways to create economic opportunities within the community.

“Strictly from an economic development perspective this project will look to create an annual source of income for at least 20 years at a time, but these [panels] will probably be running north of 50 years,” he said.

Nearly 3,000 panels make up the solar farm- generating enough energy to power up to 400 homes- making it the largest solar farm in Manitoba. Installation isn’t complete yet but the community is already looking to expand, according to Crate.

“There’s already discussions underway to look at expansion of this new solar farm where we may bump it up to a two to three [megawatt] maybe four…which will generate more revenue for the community,” said Crate.

Construction is slated to end by August with an official launch scheduled for September. Once up and running the farm can generate anywhere from $80,000 to $100,000 per year, which will go right back into the community.

The community has an agreement with Manitoba Hydro that will see the company purchase power generated from the solar farm, according to Crate. He adds they may look at exporting the energy to the United States and Ontario.

But Isaac says it’s not all about the money- green energy projects can align with First Nations ideologies.

“When you’re involved with this type of technology where it resonates with cultural values and philosophies, it doesn’t harm the land, there’s something beyond just electrons that occurs in the community,” said Isaac. “That’s the magic that we love to witness and be a part of.”

For Sinclair, being a part of the project goes beyond money. It means much more.

“I love it. I love giving back because my community gave me so much,” she said. 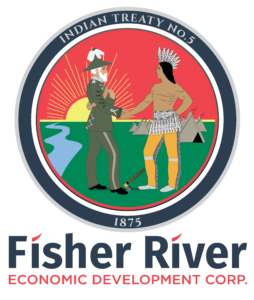